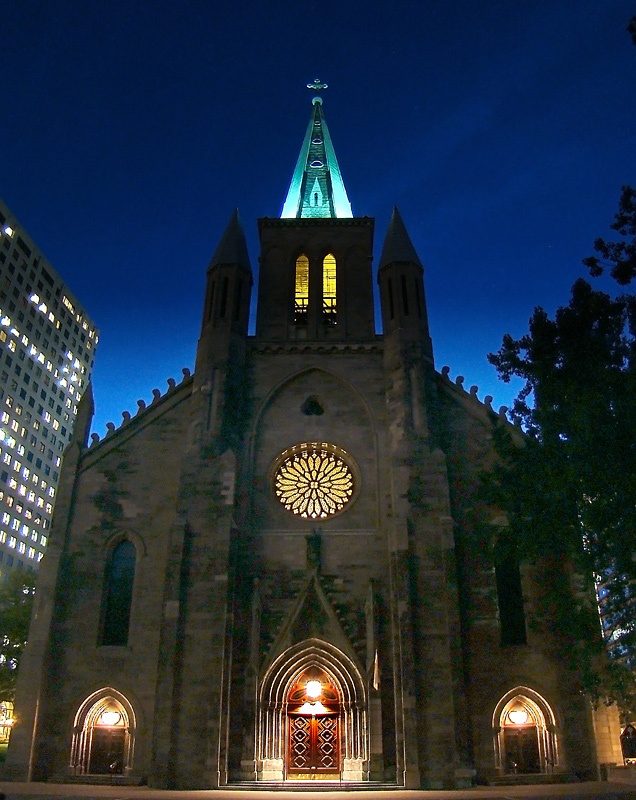 They seven (known) children over 14 years:

Clara Hardigan was born on August 25, 1890, and baptized at St. Patrick’s Basilica in Montréal on the 28th.

In 1891 we find the family on the Canadian Census in the St. Laurent Ward of Montréal. We find John and Mary with John Jr., aged 2, and Clara, aged 8 mos. John Sr. is working as a labourer.

On May 27, 1892, Annie Gertrude Hardigan is born. She’s baptized on the 29th at La Nativité-de-la-Bienheureuse-Vierge-Marie. Mary’s sister Margaret is named as the child’s godmother.

Young Clara died on January 14, 1893. She is buried at Notre-Dame-Des-Neiges Cemetery. The death record suggests her name was “Clarice Ann.” The burial was not located in the cemetery records.

Thomas Alexander is born on February 3, 1894 and baptized the next day at La Nativité-de-la-Bienheureuse-Vierge-Marie. Mary’s sister “Bella” (Isabella McPhail) is noted as the child’s godmother. (Author’s note: the baptism of each of the children within a few days of their birth suggests that there may have been more children who did not survive past a few days.)

On October 11, 1895, Mary Marcella Angela Hardigan is born. She is baptized on the 13th at Notre-Dame-du-Bon-Conseil.

Author’s note: it’s interesting that the six children born so far were baptized at four different churches—the last three at the same church. This likely indicates that the family moved fairly often initially and then settled near Notre Dame.

Sadly, little Clarisse died on September 25, 1897. She is buried, likely with her sister, at Notre Dame cemetery.

Just over six months later, on April 27, 1898, Thomas Alexander dies as well. He is buried with his sisters.

Catherine Isabella Hardigan is born on January 16, 1901, and baptized at Notre Dame on the 19th.

In 1901, the family is living in the Saint-Jacques ward of Montreal. John’s occupation is listed as a chauffeur. and we find his immigration date listed as 1880 from Ireland. We also see Mary, (John) Andrew, (Anne) Gertie, Marcela, and Catherine. Also in the home are Mary’s mother Catherine (Cate), and her sister Margaret.

The 1901 Census offers an anomaly—another child named Thomas, when Thomas Alexander has already been buried for two years. And unlike Thomas Alexander, this child is three (Thomas Alexander would have been seven). This Thomas also appears in 1911. No birth or baptismal record has been located. The census not only seems to suggest that “Thomas” was born before Thomas Alexander’s death (it would be highly unusual for a family to name a second child Thomas before the death of the first one) but it also gives a birthdate of April 30, 1897. As Clarice was born in January, if the date is correct, he can’t possibly be Mary’s child.

We find the recently widowed Mary living at Maissoneuve in Montreal with Andrew, Anne, Marcella, Catherine. Neither Mary’s mother nor her sister are still living with the family on this census.

On this census, in addition to the mysterious Thomas from the 1901 census, a child named Gerald appears for the first time, aged 17. No baptismal record has been located, and no further records are found. Similarly, there is also a child named Philip born in 1902. I’ve checked the 1902 and 1903 registers for his baptism with no luck. And given there are no other records to link him specifically to Mary and John, I’m reluctant to do so.

Samuel Dutton, son of Edward Dutton, married Emma Podmore in Warrington, England. The couple emigrated to Canada and had one daughter. END_OF_DOCUMENT_TOKEN_TO_BE_REPLACED