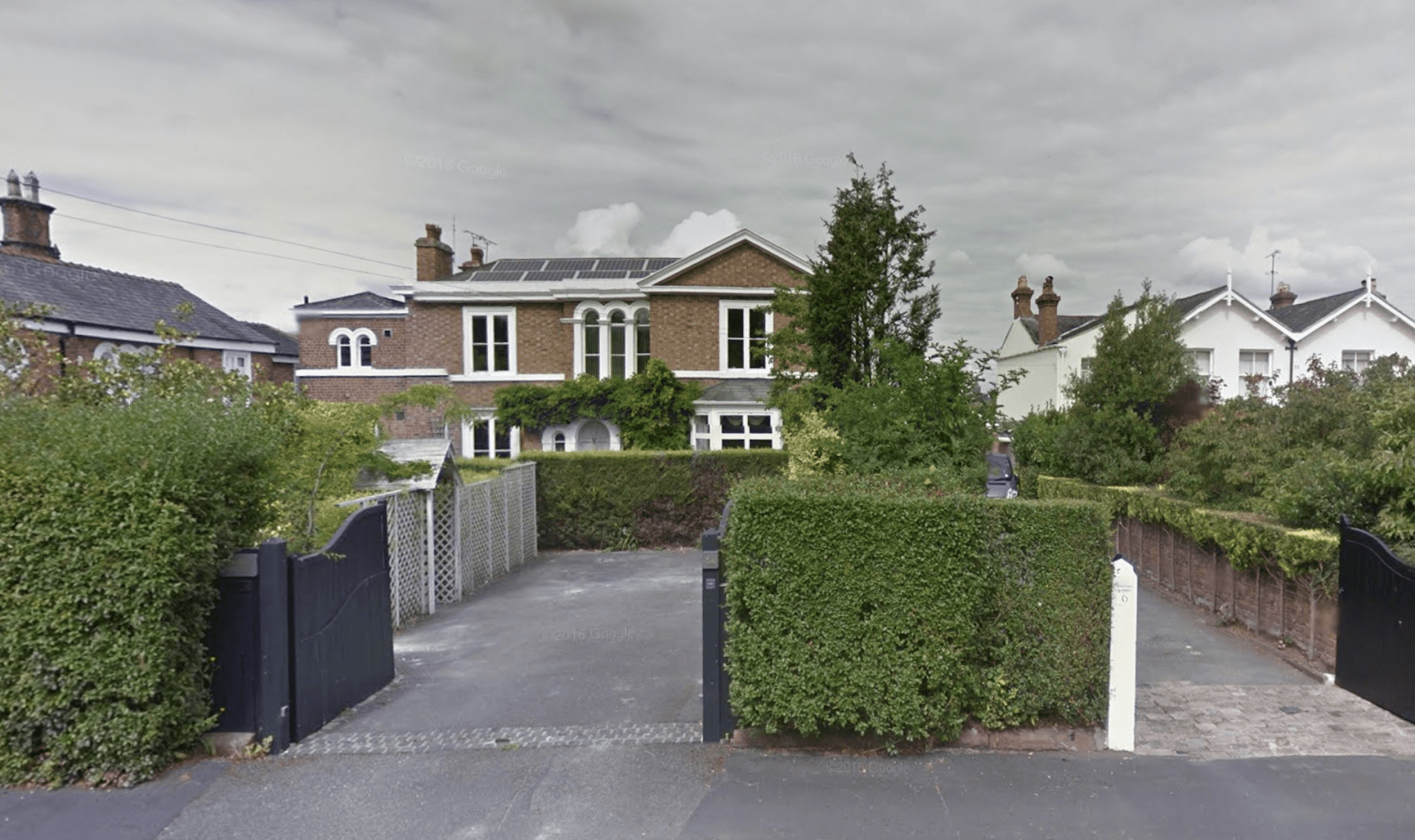 Emma appears to have left her family home by 1901 and is working as a housemaid in the home of Francis and Mabel Taylor at 6 Curzon Park North in Cheshire (pictured above). It’s a fairly wealthy household, with four other servants.

Emma married William Jones, a Boiler Maker on December 26, 1908, in at the Coppenhall Parish Church in Cheshire. (According to FindMyPast, Christmas weddings usually occurred out of necessity as Christmas and Boxing Day were often the only days of the year that young working-class couples were guaranteed to get off work.) At the time of the marriage, William was living at 64 Samuel Street in Crewe, and Selina was living at 195 Underwood Lane.

In 1911 we find Selina and William at 53 Newdigate Street in Crewe.

They had two children during their marriage:

I haven’t found corroborating evidence, but another Ancestry user suggests that William died on December 30, 1923, in Nantwich, Cheshire, England, at the age of 38.

The same user suggests that Selina never remarried and she died on July 11, 1951, in Sheffield, Yorkshire, England, at the age of 66.

After being discharged from the Canadian Expeditionary Forces, John James Joseph “Jack” McPhail married Annie George. The couple had five children together. END_OF_DOCUMENT_TOKEN_TO_BE_REPLACED

William Alfred Webb married Louie Shepherd on December 31, 1904, in Bradford, Lancashire, England. They had five children, but only two survived to adulthood. END_OF_DOCUMENT_TOKEN_TO_BE_REPLACED

Isabella Griffin never married. She was the postmistress at the post office in Kingston Seymour, England. END_OF_DOCUMENT_TOKEN_TO_BE_REPLACED