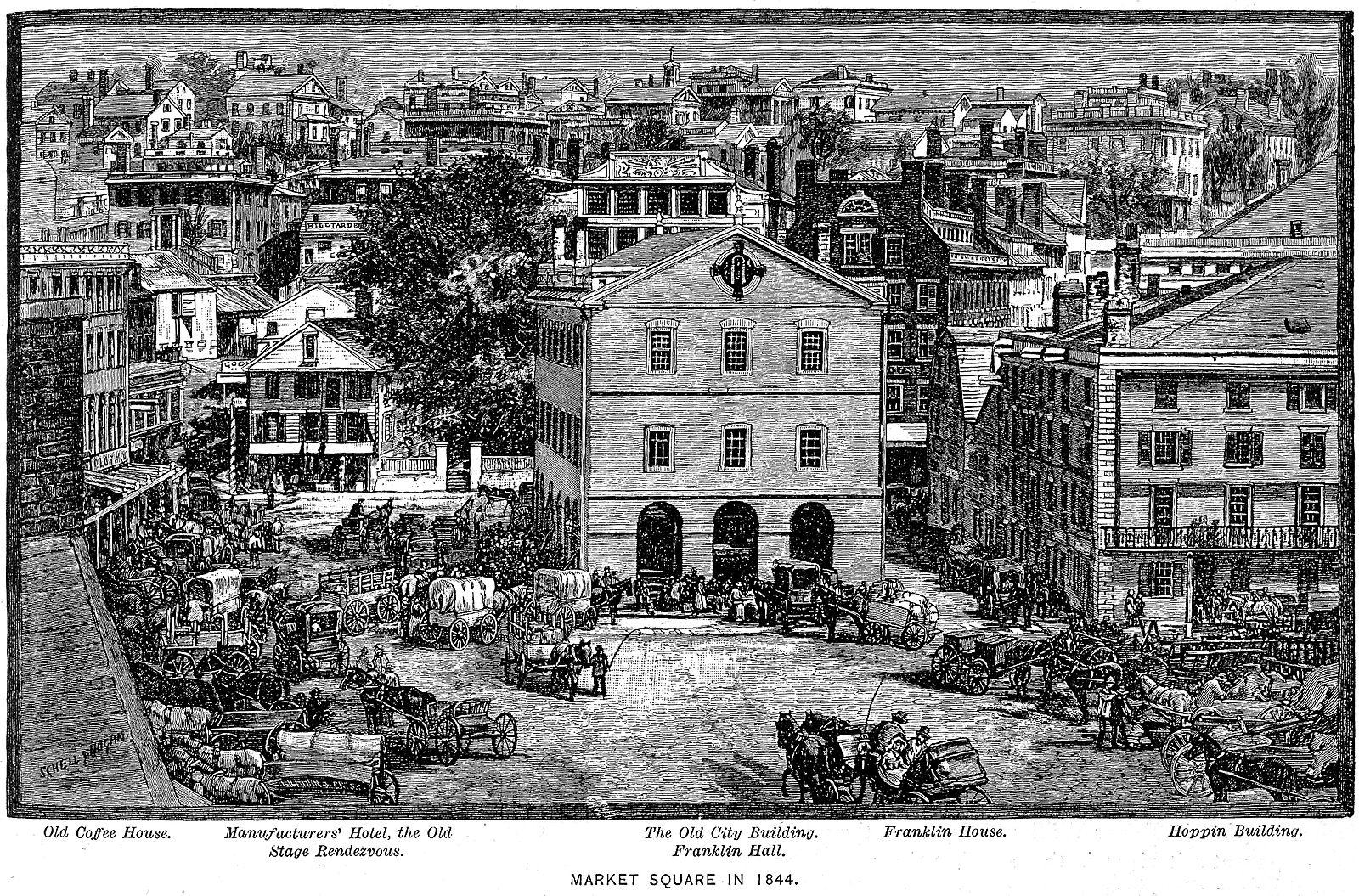 Joseph (as he was known) married Mary Ellen Duffield on February 4, 1902, in his Providence. At the time of the marriage, Joseph’s occupation is listed as “Operator, Screw Factory.”

Joseph and Mary Ellen had six children in Providence over the course of 14 years:

Daughter Mary Eagan was stillborn on November 1, 1906. Her death record suggests that the child had spina bifida. She is buried at Grace Church Cemetery in Providence. If there is a marker for the child, it’s not recorded. At the time of her death, the family was living at “88 Stockton.” I didn’t locate this address in Providence, but there is such an address in nearby Middletown.

A birth record for Catherine Mary hasn’t specifically been located. Later records indicate she was born on March 25, 1909.

Some of the children were captured in the Rhode Island Birth Index (1901-1910), volume 14(1), page 362. You can see Alice and John C. From the record below, it is possible that Catherine‘s original name was Gertrude (I have ordered the certificate to see if I can verify). The parents of Gertrude in this record are “Patrick and Mary” (although middle initials are not provided like the previous records), and the date is off (Gertrude was born six days prior to the date Catherine claimed as her birthday). Mary likely isn’t listed in this index because she was stillborn and a certificate of live birth would not have been issued.

On the 1910 US Federal Census, the family is still living on Stockton Street. We see Joseph and Mary and all their living children, along with Michael (Joseph’s father) and Alice J. (Joseph’s unmarried sister) with whom he must have been particularly close as he named his eldest daughter after her. It is from this record that we discover Mary’s family emigrated to the United States in 1883. Joseph’s occupation is listed as an Operator at a screw factory. Michael is not working at the time of this census.

In 1916, a border crossing is registered at Niagara Falls.

This is possibly when the family emigrated to Hamilton, Ontario, where Josephine is born in 1917.

The Selective Draft Act was passed on May 18, 1917. A draft card for Joseph indicates that his “home” address is 239 Branch Avenue in Providence, but at the time of the draft, he is living at 583 Catherine Street (North) in Hamilton, and the Draft Card is signed in Hamilton. Joseph’s occupation is listed as “screw machine expert” at the Steel Company of Canada (later known as Stelco).

No birth registration has been located for Josephine, likely related to the timing of her birth and the move. (She does have an American Social Security registration despite settling in Hamilton, so she was may have been registered as an out of country birth.) Later records suggest Josephine was born on September 23, 1917.

By 1921, the family is on the Canadian census at 9 Cluny Avenue in Hamilton. Joseph’s job is “machinist” and the eldest two children also appear to be working (but their occupation is illegible). Oddly, this record suggests that the entire family emigrated in 1913 (odd because we know that James was born in Rhode Island).

Joseph died of bronchial pneumonia on August 29, 1932, in Hamilton, Ontario, Canada, at the age of 55. He is buried at Holy Sepulchre Cemetery. The family was still living at 9 Cluny at the time of his death.

Mary Ellen survived her husband by over eleven years. She died on December 31, 1943, in Hamilton, Ontario, Canada, at the age of 63. Most of the pallbearers at her funeral were in-laws of her daughter Alice. Mary Ellen was buried with her husband.

Alice Elizabeth Eagan married George Leonard Archibald McPhail (Nipper) and had several children. She and her husband died tragically young as a result of a car accident. Their younger children were raised in the house on Cluny.

It’s not clear where John Christopher Eagan ended up. I’ve found no record indicating that he was married or that he had any children, which likely indicates he remained in Canada (as American records are easier to trace).

Catherine married Carl Bernard Benson and had one child. Hamilton phone book/voting records indicate the family continued to live in Hamilton. The dates of their deaths are unknown.

James Joseph worked at the Steel Company of Canada, like his father. His death record indicates he was struck in the head at work and died as a result of his injuries at the young age of thirty. I haven’t located any records other than the death record and his obituary. He and his wife lived at 130 Central Avenue at the time of his death.

Josephine also married (to Frank Buddin) and had three children. Hamilton phone book/voting records indicate that the family continued to live in Hamilton (and in fact lived at the Cluny Avenue address for some time). Frank died in 1996 and Josephine died in 1997.

Special thanks to the website One Rhode Island Family without whom I would not have easily located the birth/death records for this post.

After being discharged from the Canadian Expeditionary Forces, John James Joseph “Jack” McPhail married Annie George. The couple had five children together. END_OF_DOCUMENT_TOKEN_TO_BE_REPLACED

William Alfred Webb married Louie Shepherd on December 31, 1904, in Bradford, Lancashire, England. They had five children, but only two survived to adulthood. END_OF_DOCUMENT_TOKEN_TO_BE_REPLACED

Isabella Griffin never married. She was the postmistress at the post office in Kingston Seymour, England. END_OF_DOCUMENT_TOKEN_TO_BE_REPLACED