Six of Sarah Eliza Squires' and Charles Moore's nine children were born in late February or early March. So we know when Mr. Moore took his annual vacation... 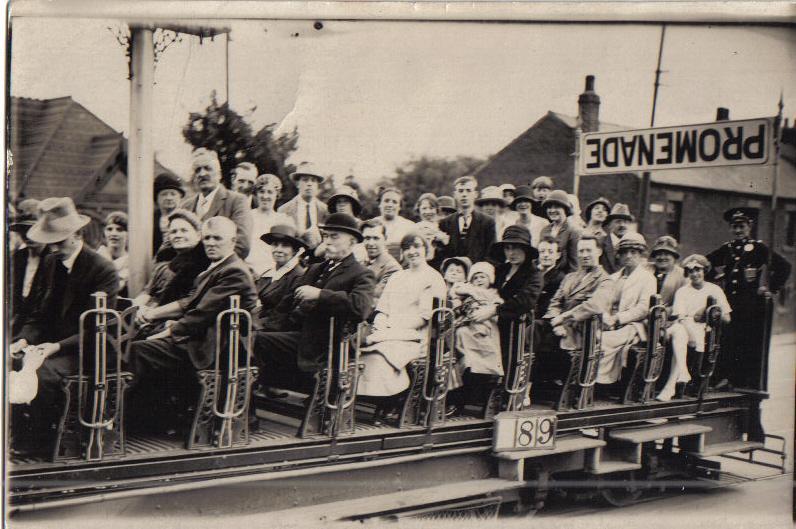 Charles Moore was born in 1853 in Guilden Sutton, Cheshire, England, the son of James Moore (his mother’s name is unknown).

They couple had nine children over 19 years:

Bessie Moore is baptized at St. John’s Church in Chester (the same church her mother was baptized in) on April 10, 1887. The record suggests she was born on February 1st and her father’s occupation is listed as a “Solicitor Clerk.” The family is living at 1 Pyecroft Street in Chester.

In 1891 we find the family living at number 10 Henshall Street in Chester. At home are Charles and Sarah, Bessie, Charles and Florence. Charles’ occupation is a “Solicitor’s clerk.”

George Moore is born on March 10, 1897. He’s baptized on June 14th. Their “abode” indicates the family has moved to Waverton.

Frank Moore is born on March 5, 1900 (and if you’ve been watching, he’s the fourth in a row born that month…). Frank is baptized on July 23rd. The address is Abbot’s Nook and Victoria Road.

On the 1901 Census, we find the family at 9 Abbot’s Nook (the address is now an apartment building). Charles is now a Solicitor’s Managing Clerk. Bessie is a Milliner’s apprentice (a milliner designs, makes or sells hats for women).

Violet Moore is born on (drumroll) March 7, 1902 (and now I’m guessing July was when Mr. Moore had his vacation). She’s baptized on June 15th.

The final child born is Herbert Moore on January 3, 1906. He’s baptized on April 30, 1906. It appears that the family has moved again to Great Saughall.

In 1911 we find the family on Little Saughall Road in Chester (I can’t find the location on GoogleMaps and a specific address isn’t listed). The census has Charles and Sarah as well as Kitty, Harry, George, Frank, Violet, and Herbert. Charles is still a Solicitor’s Managing Clerk. Harry is a Gardener. The census verifies the couple only had nine children – but suggests that the older children are in 1) India (Bessie?), 2) the Bermudas, West Indies (Charles?) and 3) at Northhampton (Florrie?).

And there our records go cold. Another Ancestry user suggests that Sarah died on May 26, 1919, but I haven’t been able to confirm this date. I also have no information related to the death of Charles Moore.

After being discharged from the Canadian Expeditionary Forces, John James Joseph “Jack” McPhail married Annie George. The couple had five children together. END_OF_DOCUMENT_TOKEN_TO_BE_REPLACED

William Alfred Webb married Louie Shepherd on December 31, 1904, in Bradford, Lancashire, England. They had five children, but only two survived to adulthood. END_OF_DOCUMENT_TOKEN_TO_BE_REPLACED

Isabella Griffin never married. She was the postmistress at the post office in Kingston Seymour, England. END_OF_DOCUMENT_TOKEN_TO_BE_REPLACED