Ellenor Squires married Ellis Carman on August 30, 1887, in Cheshire, England. He died within four months of their marriage, but not before siring a son. 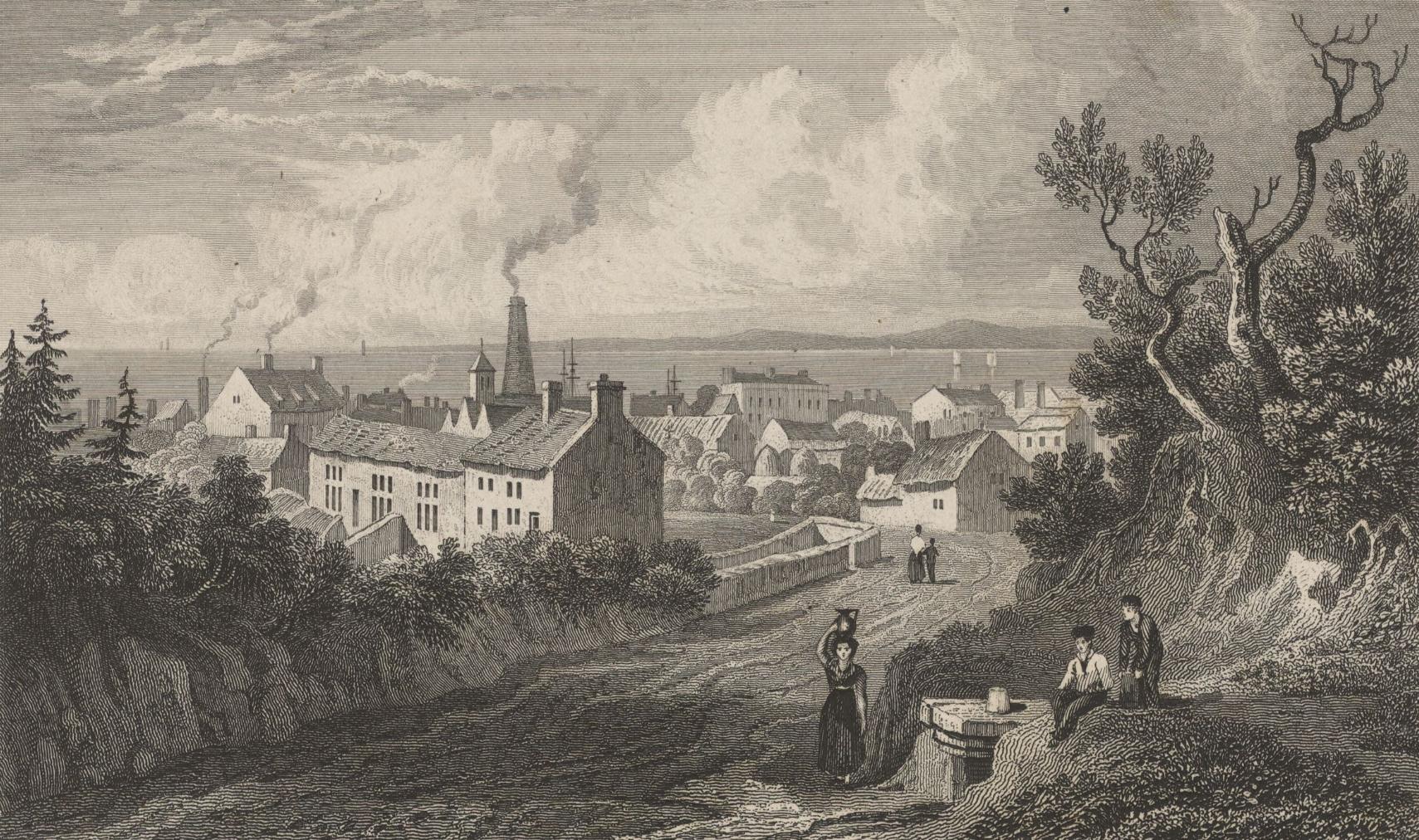 In 1881, Elleanor has left her parent’s home and is working in the home of Mary C. Townshead at 10 Stanley Place in Chester as a housemaid.

Ellis James Carman was baptized on July 29, 1888 at St.  John the Baptist in Chester, Cheshire, England. At the time of his baptism, the Ellenor was living in Ellenor’s mother’s home at 61 Francis Street in Chester. The baptismal record suggests that the elder Ellis was a coachman before his death.

John Barwise was born in 1862. He married Emma Moore (1862-1887) in 1885 in Chester, Cheshire, England. When John Barwise was born in 1862, his father, William, was 31 (I have not found any specific information about his mother. The woman listed as William’s wife in 1891 is Mary, however, I cannot trace William prior to the 1891 census or place John with Mary prior to that census.)

They had two children prior to Emma’s death (likely in childbirth) in 1887.

William Barwise was baptized October 2, 1887 (almost a year to the day after his brother) in the same parish church.

The widow Ellenor (nee Squires) Carman and the widower John Barwise married in 1890. They had ten more children, five daughters and five sons, together:

In 1891, the blended family is living on Hoole Lane in Hoole, Cheshire, England, with Ellis having the last name Barwise, and the youngest member, Mary, is five months old, placing her birth in December 1890. John is a farmer. The specific street address is not noted on the census, however, a couple of doors down we find “Hoole Lodge”, which is listed on the Wikipedia page for Chester (ChesterWiki). The lodge is no longer on the street but suggests that the family was fairly well off. As well, listed on the bottom of the same census page, we find William Barwise and family (John’s father).

Mary and Sarah Ellen Barwise were both baptized on August 7, 1892, at the same parish church as their brothers, and Joseph Barwise was baptized there as well on February 5, 1893. Several records in the “England, Cheshire, School Records, 1796-1950” at FamilySearch.org show John, William and Mary attending Boughton St. Paul’s School between 1893 and 1895 and confirm their address at Hoole Farm.

Sometime between March 1895 and the birth of Ellenor Barwise in 1898, the family moved to Flintshire, Wales.

Ellenor (“Nelly”) Barwise is baptized on Whitsunday, May 29, 1898, at the Parish Church of St. Mary and St. David in Flint. Their address is listed as “Maesgwyn” and John’s occupation is a farmer.

Robert Barwise is born next in 1906 and baptized on December 15.

The family is listed at Halkyn Road Maes Gwyn Farm in the 1911 Wales Census summary books as well, with seven males and six females in the household. The house is listed as a “farm house.” In the two adjoining properties listed as private houses, Halkyn Road Maes Gwyn Cottage and Nant T Flint Nant Frew, are two men named Mr. Jones, who could be related to the husbands of Mary and the younger Ellenor.

It is likely that Ellenor was pregnant (for the last time) at the time of the census. The last (known) son, Edward, is baptized on September 14, 1911.

Ellis served in the Royal Army Medical Corps and Joseph served in The Royal Welsh Fusiliers during World War I.

After being discharged from the Canadian Expeditionary Forces, John James Joseph “Jack” McPhail married Annie George. The couple had five children together. END_OF_DOCUMENT_TOKEN_TO_BE_REPLACED

William Alfred Webb married Louie Shepherd on December 31, 1904, in Bradford, Lancashire, England. They had five children, but only two survived to adulthood. END_OF_DOCUMENT_TOKEN_TO_BE_REPLACED

Isabella Griffin never married. She was the postmistress at the post office in Kingston Seymour, England. END_OF_DOCUMENT_TOKEN_TO_BE_REPLACED