Emily Squires married Thomas Hughes on August 27, 1892 at the parish of St. John the Baptist (where several of Emily's siblings were baptized). 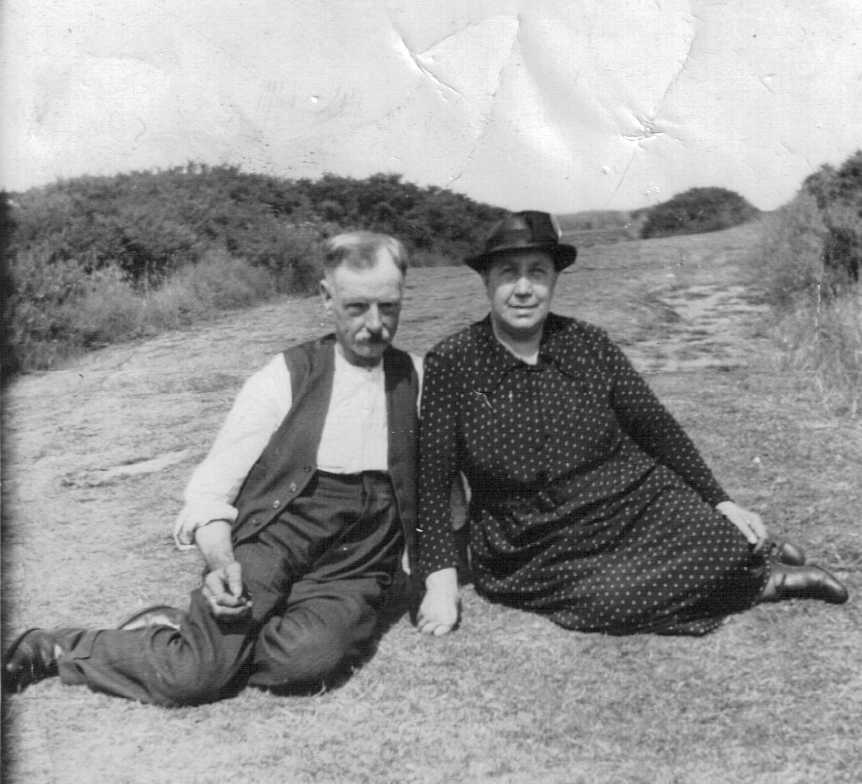 When Emily Squires was born on February 18, 1874, in Chester, Cheshire, England, her mother, Sarah (née Webb) (1842-1915), was 32. Although Emily took her mother’s husband’s (James Squires) last name and she lists him later as her father on legal documents, Emily was born eight years after his death and her actual father is unknown. Emily had three brothers and four sisters (one adopted).

Emily Squires married Thomas Hughes on August 27, 1892 at the parish of St. John the Baptist (where several of Emily’s siblings were baptized). At the time of the marriage, Emily was still living in her mother’s home on Francis Street. She lists her mother’s deceased husband as her father (although we know he is not). Emily’s mother and Thomas’ father are witnesses to the marriage.

Thomas and Emily had seven children over the next 12 years:

Joseph Thomas Hughes is born on July 11, 1895 and baptized at St. John the Baptist on August 25th. It appears that the family is still living with Emily’s mother at 61 Francis Street.

James Hughes is born on August 10, 1896 and baptized on September 6th. The family is still living on Francis Street.

Dorothy Hughes is born on October 24, 1898, and baptized on December 18th, and the family has moved to 74 Boughton Street in Chester. Dorothy and all the children after her are baptized at Chester’s St. Paul Church (likely because of the move).

In 1901 the family is living at 66 Boughton Street in Chester. We find Thomas and Emily with children Joseph, James, Dorothy and Albert. Several school records in the early part of the century also point to this address.

Young Dorothy died in 1909 at the age of eleven. Her burial location is unknown.

In 1911 we find the family still on Boughton Road (now 64). Thomas is a Chimney Cleaner, Emily a Grocer (possibly the building was a grocery?). Joseph is a Casement Maker’s apprentice. James is a gentleman’s outfitter’s apprentice. Albert is in school. Also living with the family is Emily’s mother Sarah and her adopted sister Gladys, who appears to be assisting in a grocery (possibly Emily).

Thomas survived almost another ten years until December 19, 1960, at the age of 88. A very nice obituary appeared in the Cheshire Observer on December 24th.

The couple are buried together with daughter Dorothy and son Joseph Thomas at the Overleigh New Cemetery in Chester.

After being discharged from the Canadian Expeditionary Forces, John James Joseph “Jack” McPhail married Annie George. The couple had five children together. END_OF_DOCUMENT_TOKEN_TO_BE_REPLACED

William Alfred Webb married Louie Shepherd on December 31, 1904, in Bradford, Lancashire, England. They had five children, but only two survived to adulthood. END_OF_DOCUMENT_TOKEN_TO_BE_REPLACED

Isabella Griffin never married. She was the postmistress at the post office in Kingston Seymour, England. END_OF_DOCUMENT_TOKEN_TO_BE_REPLACED