Lily Drusilla Dutton was born on October 7, 1877 in Altrincham, Cheshire, England, the daughter of Elizabeth Dutton. She married Samuel Schofield. 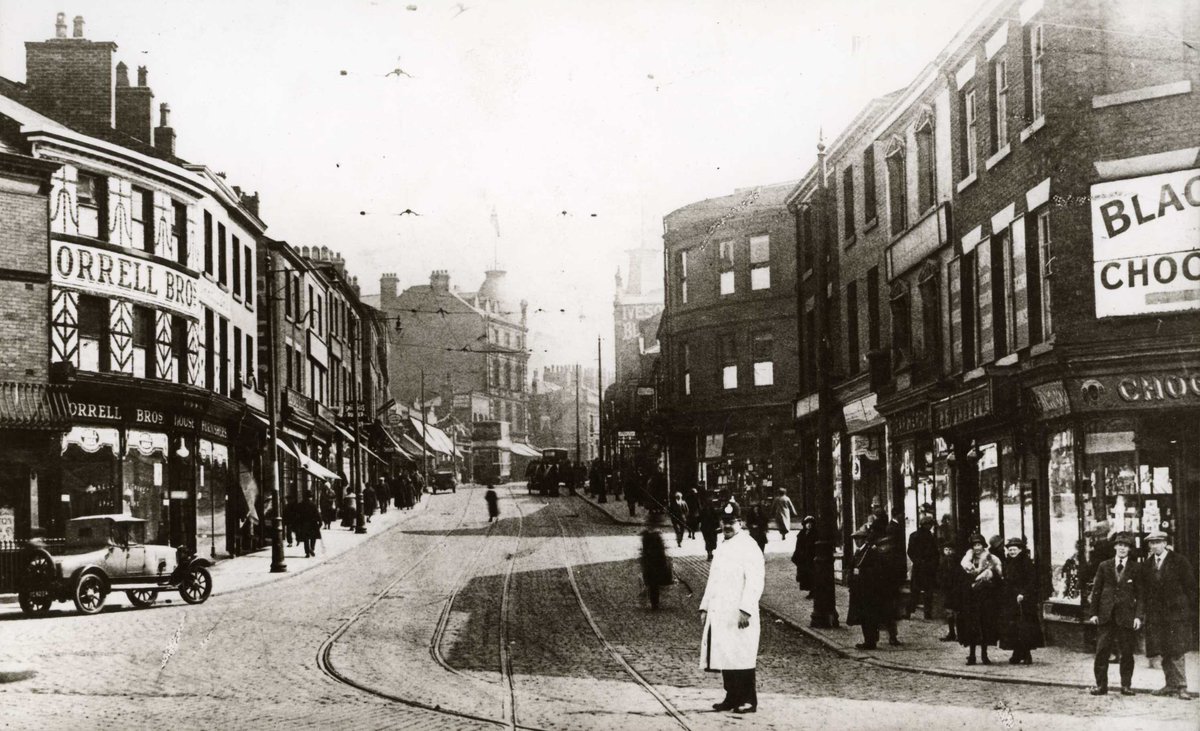 Lily Drusilla Dutton was born on October 7, 1877, in Altrincham, Cheshire, England, the (base born) daughter of Elizabeth Dutton. As detailed in the article about Lily’s mother and stepfather, prior to marrying William Richard Webb, his wife Elizabeth Dutton had a daughter, Lily. All the information I’ve found suggests that Elizabeth’s maiden name was Dutton. The birth information for Lily suggests that her father carried the same last name: Samuel Dutton.

In addition to the last name mystery, it is unusual that A) I was unable to find no marriage record for Elizabeth and “Samuel”; and B) Elizabeth is a “spinster” on her marriage certificate with William. All this evidence appears to suggest that Lily was born out of wedlock and potentially “Samuel” is a made up name. Lily’s mother had three more daughters and five sons with her husband William Richard Webb.

Regardless, after years of hitting a brick wall, I have recently discovered that Lily married Samuel Schofield on May 27, 1899 in Hulme, Lancashire, England. Despite the uncertainty about Lily’s name, we can be sure this is the correct marriage registration because Lily’s name is “Lily Drucilla Dutton Webb” and her the father listed on the marriage registration is actually her stepfather, William Richard Webb. Her sister Mary Elizabeth (Polly) and her stepfather appear as witnesses. Lily’s middle name is here spelled with a “c” instead of an “s” as in her birth information.

Samuel Schofield was born on October 8, 1873, the son of Charles Rhodes Schofield (1841-1897) and Sarah Ann (nee Whatmough) (1849-1926). Samuel was baptized at St. Chad’s in Rochdale on May 24, 1874. Samuel and Lily had three children: We find the family on the 1901 English census after the birth of Walter: Samuel’s occupation is an Iron Fitter Mechanic. Lily is using the spelling “Lillie”. The family is living at 4 Lily Street in Rochdale, Lancashire, England (I’m beginning to get frustrated with Google Maps on this – I found 18 Lily Street in Rochdale, but no 4. The street doesn’t seem to reach that far). By 1911, all three children are born. Samuel is an Iron Turner, Lily is still “Lillie”, and they’re living at 5 Worsley Place in Rochdale. On the 1939 Register, we find Samuel and “Lillie” living at 106 Vine Terrace in Rochdale. Samuel is still working as an Iron Turner.

Details related to the passing of Samuel and Lily have been difficult to find. A potential probate record shows a Lillie Schofield of 4 Kirkham Street West in Gorton died on August 26, 1961. Walter Schofield was the administrator of the estate. It could be that this was her son Walter Rhodes Schofield, but the job does not match his job on the 1939 Register. It could also be that it’s just one of the many Lillie and Lily Schofields in the area at the time. If it is her, she lived to 84 years of age.

Samuel is a little more tricky—there are at least 5 Samuel Schofields who died between 1910 and 1960, and not one of them fits.

More on the Webbs

After being discharged from the Canadian Expeditionary Forces, John James Joseph “Jack” McPhail married Annie George. The couple had five children together. END_OF_DOCUMENT_TOKEN_TO_BE_REPLACED

William Alfred Webb married Louie Shepherd on December 31, 1904, in Bradford, Lancashire, England. They had five children, but only two survived to adulthood. END_OF_DOCUMENT_TOKEN_TO_BE_REPLACED

Isabella Griffin never married. She was the postmistress at the post office in Kingston Seymour, England. END_OF_DOCUMENT_TOKEN_TO_BE_REPLACED