An early trauma might be the reason that Isabella Longworth never married. 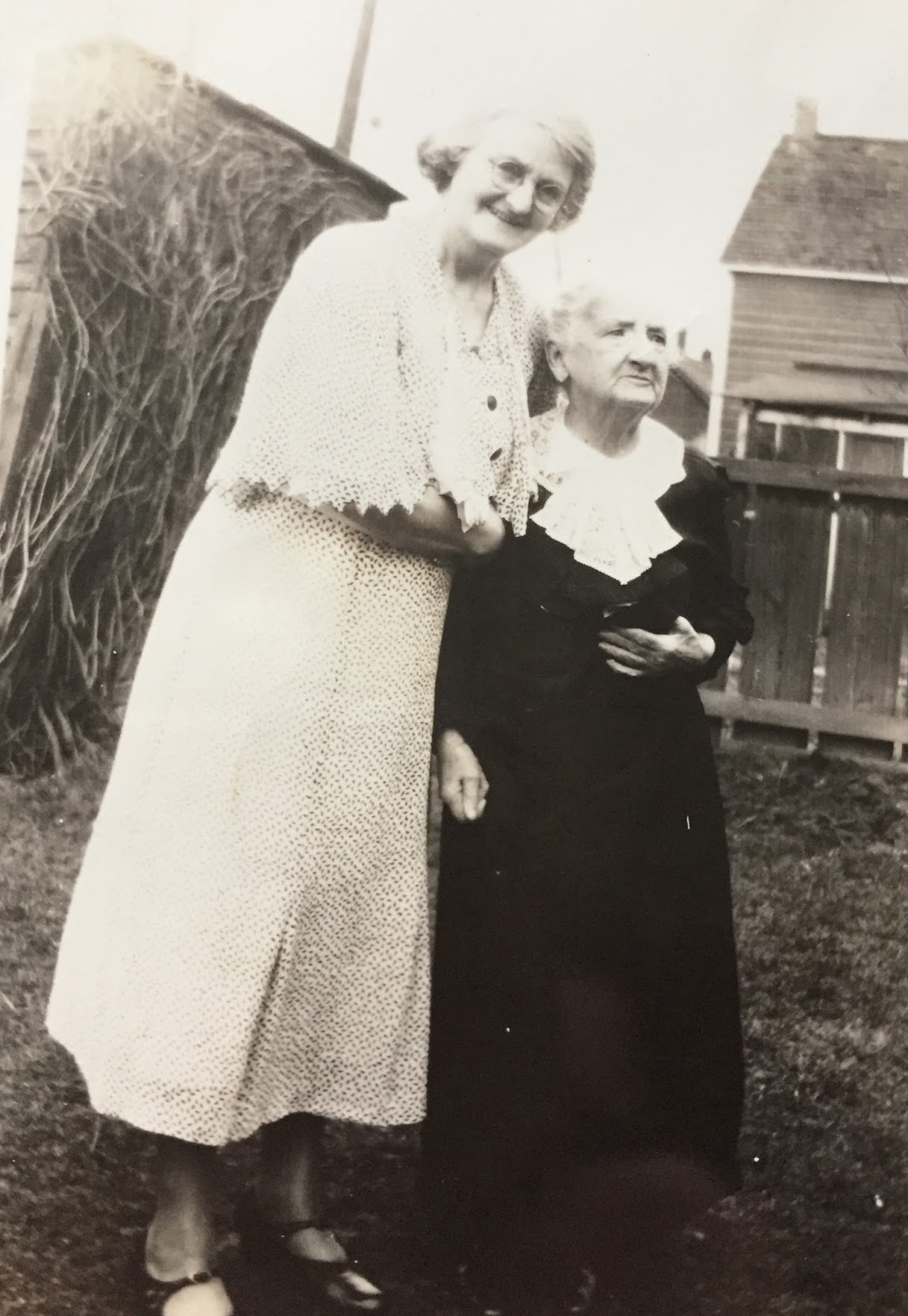 There is an article in the January 20, 1883 Preston Chronicle which I believe mentions our Isabella. It describes the sudden death of a man named Augustus Bowdon who had lived for 15 months with Isabella Longworth, of Bolton Street. The article reads:

SUDDEN DEATH—On Monday, Mr. Gilberston held an inquest at the Leigh Arms, Chorley on the body of Augustus Bowdon. The deceased, who was about 27 years of age, had been in the employ of James Taylor, coal dealer, Tatton-street, Chorley, and had lived for 15 months with Isabella Longworth, of Bolton-street. He complained of being ill on Friday night, and on Saturday morning about 1130 he was assisting to load a cart with coal from a wagon as the railway station. He was filling the riddle and had just got the spade into the coal when he fell. A man named Turner caught hold of him and the deceased expired in a few minutes. A verdict of “Death from natural causes” was returned.

There are a few hints that this is our same Isabella. The Leigh Arms (66 Chapel Street) is a short walk from the family home on Lyons Lane in 1891 and due to its location near the Chorley Railway station, it was used frequently as the venue for coroners inquests (although it was not the location of Isabella’s father John Longworth’s inquest). Second, Isabella’s father and several of her brothers were employed in coal mining. At the time of the article, Isabella would have been approximately 23 years old, which would have been the right age. And finally, in 1901, we find Isabella, with her siblings, at an address on Bolton Road in Chorley, just as the Isabella in the article was. Records suggest that Isabella Longworth never married, and one might hypothesize it was because she was traumatized by this early incident.

In 1901, we find the Isabella, Elizabeth, Joanna, and John all together at 32 Bolton in Chorley. Elizabeth has married and her husband Samuel Moore and their two daughters Lily and Dora are living with them. All three sisters are employed as cotton weavers, and John and Samuel are working at a locomotive works.

In 1911, we find Isabella, age 51, at 20 Duke Street (off Bolton) in the home of her sister Joanna and brother-in-law, Hugh Blacklidge Sanderson, along with their two children, Richard and Elizabeth Alice (named for her maternal grandmother and mother’s sister). Isabella, Joanna and Hugh are all employed at a local spinning mill.

On August 3, 1912, at the age of 53, Isabella arrived in Quebec, Canada with her sister, Joanna and nephew, Richard aboard the S.S. Corsican. Isabella’s niece died in the months preceding the move, and was possibly the reason for the change of scenery. I’ve been unable to locate a record, but it’s likely that Joanna’s husband Hugh left for Canada prior to the sisters, possibly staying with his sister and brother-in-law, Elizabeth and Samuel Moore, while searching for a home.

The 1921 Canadian Census finds Isabella, still living with the Sandersons, at 501 Mary Street in Hamilton, Ontario. The family are now naturalized citizens. Isabella and Joanna are not employed, and Hugh and Joanna have another daughter, Lily, born in 1917, also in the home with their son Richard and three boarders (one of whom marries their niece, Dora, in the next six months).

In July 1922, at the age of 63, Isabella goes on holiday back to England (possibly a birthday trip). She returns to Quebec in September 1923 on the S.S. Regina.

Isabella died on October 13, 1837 at the age of 78. The primary cause of her death appears to be pneumonia, but it appears that she also had some heart issues. Hugh Sanderson provided the information of her death, and it appears she was still living on Mary Street with him at the time. 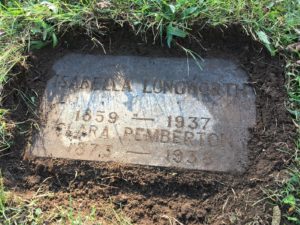 Isabella’s headstone at Woodland cemetery was recently uncovered, and held yet another surprise—she’s not alone. A woman named Clara Pemberton is resting in the same plot. I’m going to do some more research to figure out who Clara is and why she’s buried with my great-aunt—stay tuned.

After being discharged from the Canadian Expeditionary Forces, John James Joseph “Jack” McPhail married Annie George. The couple had five children together. END_OF_DOCUMENT_TOKEN_TO_BE_REPLACED

William Alfred Webb married Louie Shepherd on December 31, 1904, in Bradford, Lancashire, England. They had five children, but only two survived to adulthood. END_OF_DOCUMENT_TOKEN_TO_BE_REPLACED

Isabella Griffin never married. She was the postmistress at the post office in Kingston Seymour, England. END_OF_DOCUMENT_TOKEN_TO_BE_REPLACED