Joseph Henry married Annie Beck in 1899 in Nantwich, Cheshire, England. They had one child together. 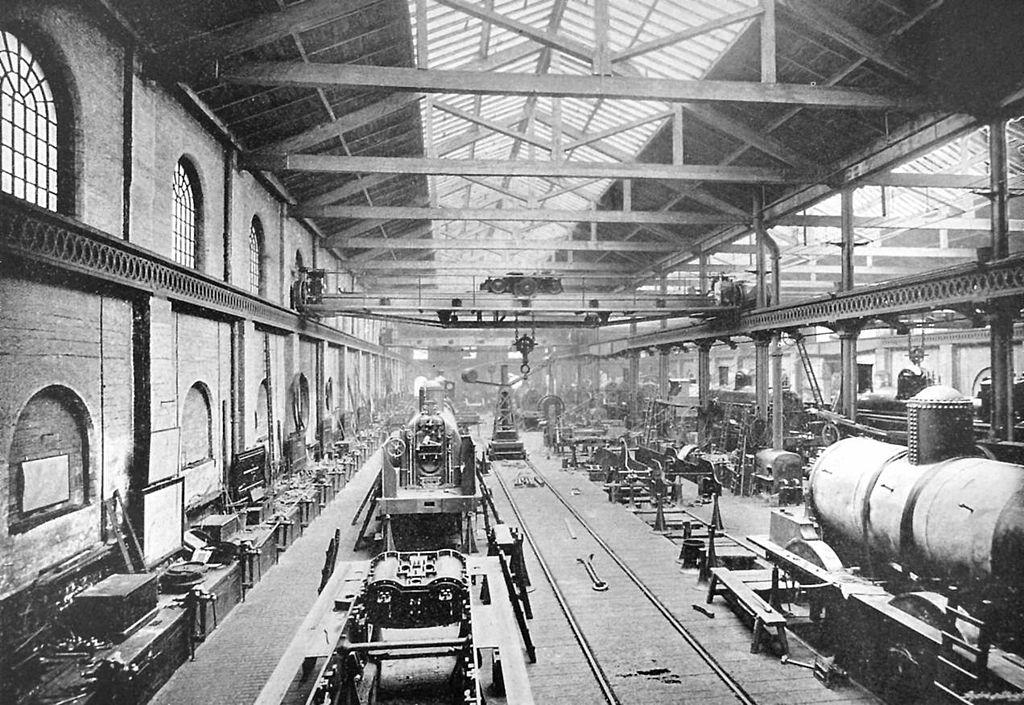 I haven’t been able to find the couple on the 1901 Census.

In 1911, Joseph Henry, Annie, and Hubert are living at 144 Windsor Street in Wolverton. Joseph Henry’s occupation is a Foreman Brass Finisher in a Carriage Works.

Although Joseph Henry would have been the right age, I haven’t located any records that indicate he was in the military during WWI.

Joseph Henry died on January 6, 1949, still living at the Windsor Street address, at the age of 72. As his son and wife had passed, he appears to have left his estate to Edna Florence Riddy (her relationship is unknown).

After being discharged from the Canadian Expeditionary Forces, John James Joseph “Jack” McPhail married Annie George. The couple had five children together. END_OF_DOCUMENT_TOKEN_TO_BE_REPLACED

William Alfred Webb married Louie Shepherd on December 31, 1904, in Bradford, Lancashire, England. They had five children, but only two survived to adulthood. END_OF_DOCUMENT_TOKEN_TO_BE_REPLACED

Isabella Griffin never married. She was the postmistress at the post office in Kingston Seymour, England. END_OF_DOCUMENT_TOKEN_TO_BE_REPLACED