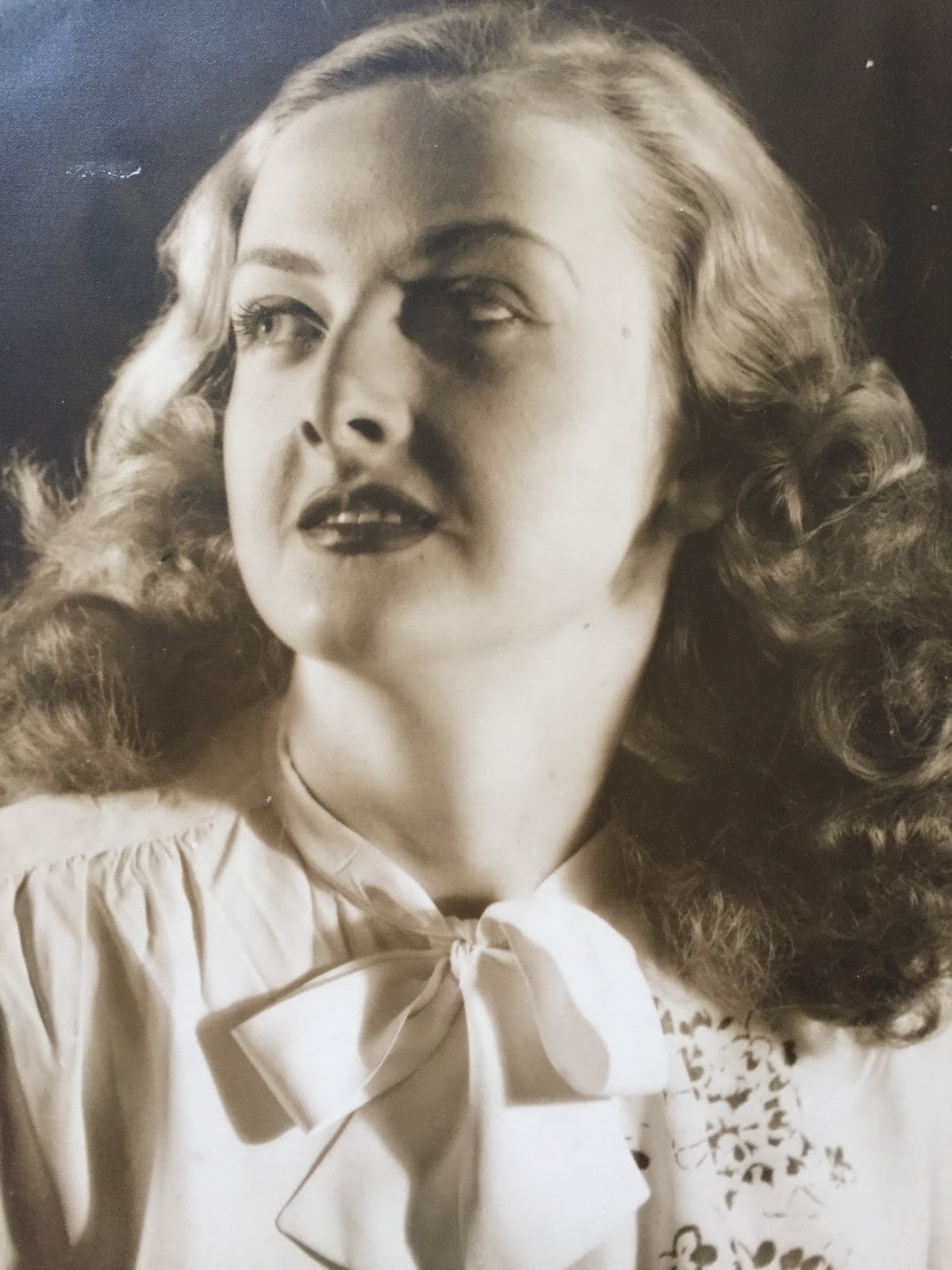 Grace was the third daughter born to the family and her father very much wanted a son. As a result, Grace’s nickname was “Sonny” (and she was known to her nieces and nephews as “Auntie Sonny”). Grace had a girly side, but was also very much the tomboy growing up.

As she grew up, Grace rebelled against her tomboy image and left home to become a model.

Her career took her to New York and later to London, where she met her future husband, Michael David Citroen. Michael was a jeweller.

Grace married Michael on December 29, 1952, in Westminster, Middlesex, England. The couple settled in England and had two daughters.

Grace and Michael filed for divorce in September 1980. Grace and her daughters settled in Palm Springs, California where Grace opened a women’s clothing store.

After being discharged from the Canadian Expeditionary Forces, John James Joseph “Jack” McPhail married Annie George. The couple had five children together. END_OF_DOCUMENT_TOKEN_TO_BE_REPLACED

William Alfred Webb married Louie Shepherd on December 31, 1904, in Bradford, Lancashire, England. They had five children, but only two survived to adulthood. END_OF_DOCUMENT_TOKEN_TO_BE_REPLACED

Isabella Griffin never married. She was the postmistress at the post office in Kingston Seymour, England. END_OF_DOCUMENT_TOKEN_TO_BE_REPLACED