Donald Joseph McPhail married Hazel Frances Hope on February 1, 1922, in Hamilton, Ontario. They had three children before Hazel's tragic death at the age of 22. 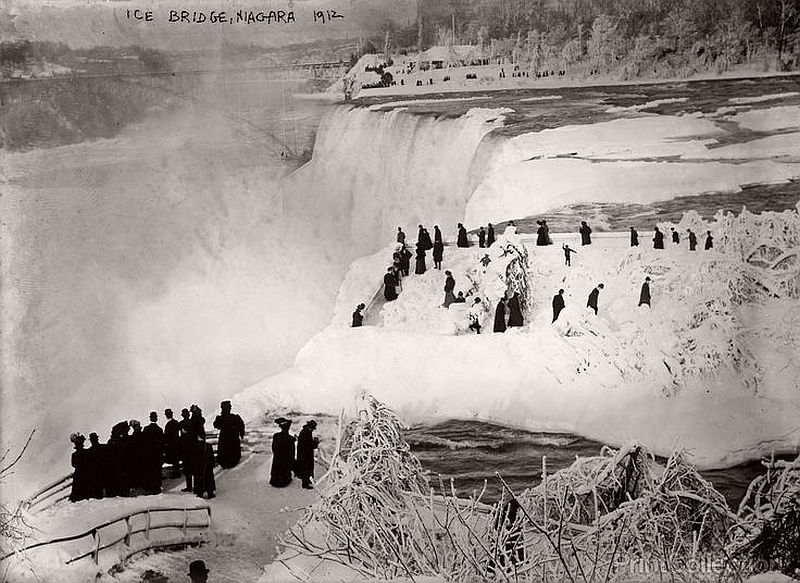 As they married after the 1921 Canadian Census, there are not many records of the couple together. They had three children during their marriage:

A record of the first child’s birth is simply a death certificate, suggesting the child was born at home, which was, at the time, 49 Burson Street(?) in Niagara Falls. I can’t find it on a modern map.

Donald Jr’s birth record is not available yet, but there is a record of Donald Sr., Hazel and Jr. crossing the border into Niagara Falls, New York heading to Stevensville, Ohio on September 16, 1925. The purpose of the trip is unknown.

I have not identified any specific records for Hope, although another Ancestry user suggests that this was the child’s name. Records indicate that Hazel died during the caesarian section to deliver Hope on December 3, 1925, at the age of 22. Hazel is buried in Fairview Cemetery in Niagara Falls, Ontario with her brother Albert.

Donald remarried to Helen Johanna Franey on July 1, 1937, in Hamilton.

Helen Johanna Franey was born on August 22, 1903, in Wentworth, Ontario, her father, Thomas Franey, was 34, and her mother, Mary, was 32. At the time of the marriage, Helen was a stenographer, living at 56 Fullerton Avenue in Hamilton. This was Helen’s first marriage. The couple appears on two voters lists in 1949 and 1962, both times living at 209 Glendale Avenue North in Hamilton. Donald’s occupation is listed as a “craneman” and “crane operator,” like his father Archibald.

Confusingly, descendants of Donald’s brother remember Uncle Don and Aunt Helen, but don’t recall any children. Perhaps the children were passed to another relative after their mother’s death. Another Ancestry member suggests that Donald Jr. married and died in 1972. I’ll be searching for an obituary to verify.

After being discharged from the Canadian Expeditionary Forces, John James Joseph “Jack” McPhail married Annie George. The couple had five children together. END_OF_DOCUMENT_TOKEN_TO_BE_REPLACED

William Alfred Webb married Louie Shepherd on December 31, 1904, in Bradford, Lancashire, England. They had five children, but only two survived to adulthood. END_OF_DOCUMENT_TOKEN_TO_BE_REPLACED

Isabella Griffin never married. She was the postmistress at the post office in Kingston Seymour, England. END_OF_DOCUMENT_TOKEN_TO_BE_REPLACED