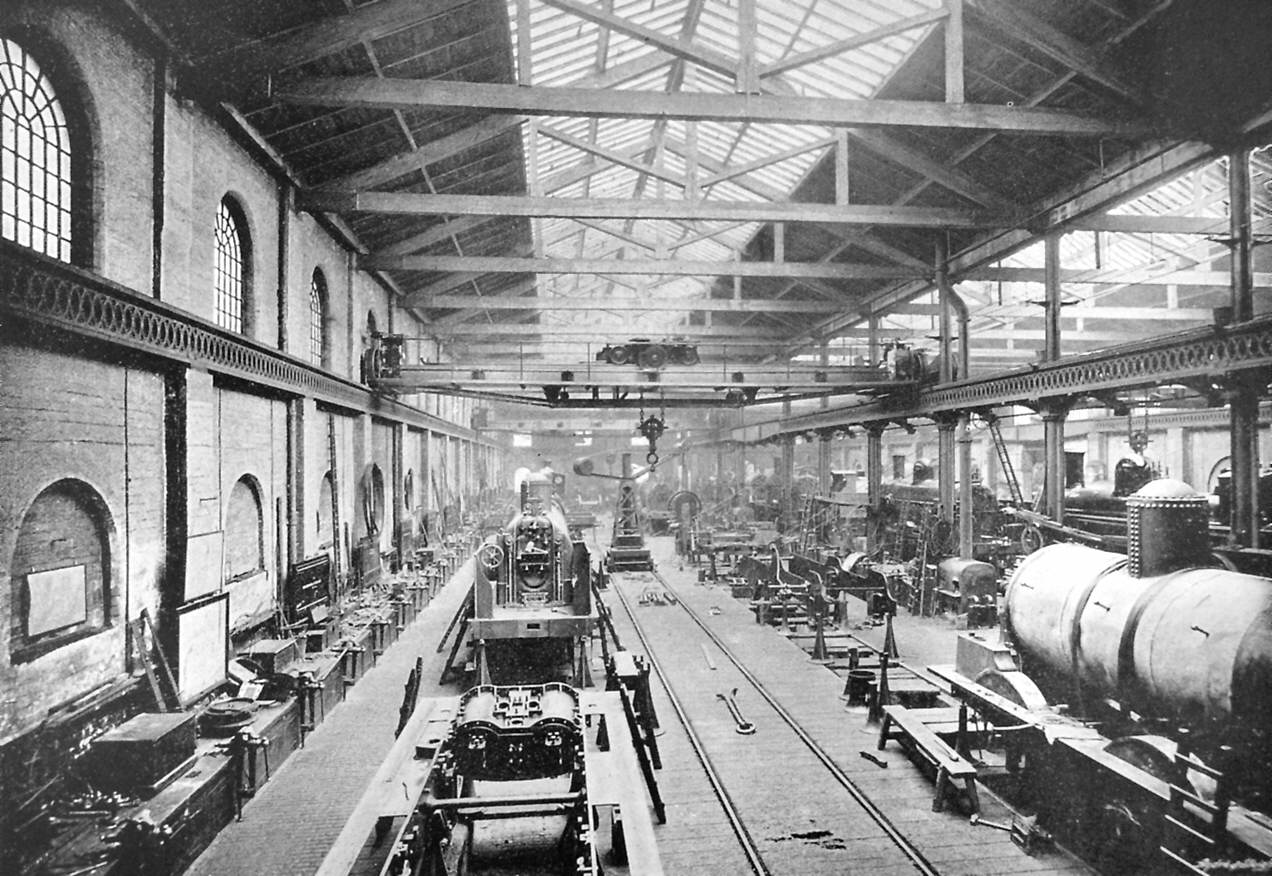 The couple had four children over 14 years:

Frank Arthur Dyke is baptized on November 1, 1896, at St. Michael’s Church in Coppenhall, Cheshire (images of the record are not available).

Blanche Elizabeth Dyke is born on April 10th and baptized on May 1, 1900, at Christ Church in Crewe. The family is living at 28 Brook Street, likely where they’d been living since at least 1888 when Blanche’s father died (the probate record lists Elizabeth Evans at this address). William’s occupation is “Fitter,” like his father.  A railway engine fitter is someone who would maintain and overhaul engines, as well as prepare, assemble and fit together various engine parts.

Horace William Dyke was born on February 22, 1901, and baptized on March 19th at Christ Church. By this time, the family is living at 31 Stewart Street, which is also where we find the family on the 1901 Census.

Bessie Avery Dyke is born on August 17, 1909, and baptized on September 3rd at St. Paul Church in Crewe. Copies of the original record are not available digitally.

In 1939, William and Blanche are still living on Stewart Street, but now at 39. William had retired and he died later that year at the age of 67.

Blanche survived seven more years, and died in June 1946 in Hull, Yorkshire, England, at the age of 71.

After being discharged from the Canadian Expeditionary Forces, John James Joseph “Jack” McPhail married Annie George. The couple had five children together. END_OF_DOCUMENT_TOKEN_TO_BE_REPLACED

William Alfred Webb married Louie Shepherd on December 31, 1904, in Bradford, Lancashire, England. They had five children, but only two survived to adulthood. END_OF_DOCUMENT_TOKEN_TO_BE_REPLACED

Isabella Griffin never married. She was the postmistress at the post office in Kingston Seymour, England. END_OF_DOCUMENT_TOKEN_TO_BE_REPLACED