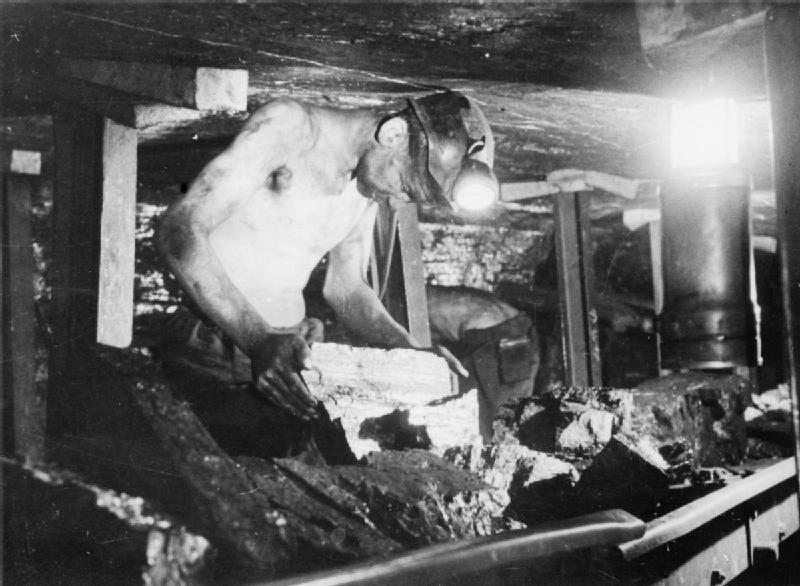 Robert and Margaret had nine children over 21 years:

The couple’s firstborn son, Thomas Longworth, was born on September 20, 1884 and baptized at St. James’ on October 5th. The family is living at 10 Canterbury Street in Chorley (coincidentally, Robert’s brother Thomas and family were living next door at 12 Cantebury in 1893).

May Longworth is the couple’s first daughter. She’s born on May 21, 1886, and baptized on June 20th. She does not survive her first year.

Florrie Longworth is the next daughter born on June 27, 1887, and baptized on July 31st.

In 1891, we find the family on the census with Robert, Mary Alice, Thomas, Florrie, and Elijah. They are living at 263 Cottage (I have been unable to locate the address on modern maps).

The couple’s third son, John Longworth, is born on January 12, 1892. I’ve examined the parish records and not located a baptismal record for John. It seems odd that he was not baptized, but I’ve checked through 1891 through 1896 and not located a record that matches. His birthdate is verified on future documents.

James Longworth is born on July 3, 1896 and baptized on July 29th. The family has moved to 23 Cowling Brow and Robert is now listed as a “labourer.”

Robert Longworth (named for his father) is born on June 13, 1899. He’s baptized on July 16th. This record suggests the family has moved to 12 Carling Brow.

In 1901, the family is living at 8 Brownley Street in Chorley. Robert’s occupation is a “coal hewer.” Thomas is a labourer at the railway and Florrie is working as a cotton weaver.

Isabella Longworth is the third daughter born on April 8, 1902 and baptized on May 18th. The record suggests the family is living on Cowling Brow, but I suspect that the church didn’t have updated address information.

The couple’s final daughter Lily Longworth is born on March 17, 1906 and baptized on March 23rd. The record suggests the family is living at 12 Eaves Lane, and Robert is a “labourer.”

It’s likely that Margaret Alice died either during childbirth or from complications arising from the birth. The death record indicates she died in March, 1906 at the age of 46.

Interestingly, when plotted out on a map, all of the homes of Robert’s family between 1884 and 1906 are within a three-block radius of each other.

James Longworth was killed in service during World War I on May 24, 1918. Records indicate that he was a Corporal of the Loyal North Lancashire Regiment. There is a memorial headstone in Flanders Field, and his name is listed on a marker in St. James Church in Chorley.

After several years as a widower, Robert Longworth married Amy Florence Ankers, a widow and the mother-in-law of his son John, on September 2, 1920, in Chorley, Lancashire, England.

Prior to her marriage to Robert Longworth, Amy married William Ince (1877-1917) and had three children:

Amy Florence died in March 1956 in Chorley, Lancashire, England, at the age of 77. Their burial locations are currently unknown.