Matthew Ireson married Esther Frances Dovey on May 21, 1881, at Holy Trinity Church in Islington, Middlesex, when he was 25 and she was 22. 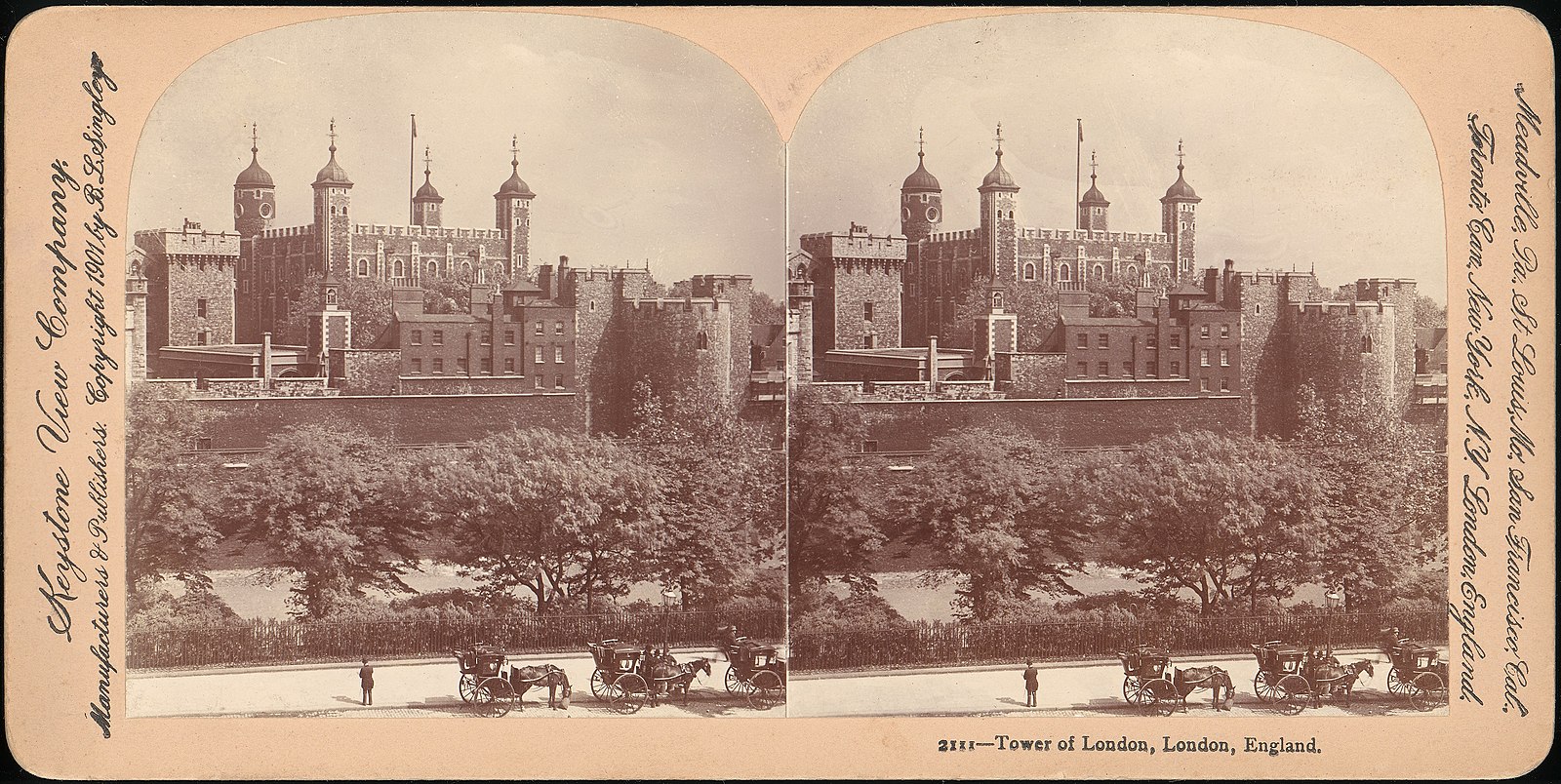 He married Esther Frances Dovey on May 21, 1881, at Holy Trinity Church in Islington, Middlesex, when he was 25 and she was 22. Matthew’s occupation according to the certificate was a belt maker. Not just any kind of belt maker though – a fancy belt maker. Witnesses to the marriage were Henry Dovey (father of the bride) and Helen Lang (likely a relative of Matthew’s mother.

They had seven daughters and four sons over 21 years:

I’ve found Matthew on the 1881 census, presumably just prior to marrying Esther. He’s a lodger living at 35 Half Moon Crescent in Islington (the home doesn’t appear to be still standing). He’s living with Samuel Lawrence and his wife and their three children. It’s unknown what Samuel’s relationship (if any) is to the Ireson family.

The couple’s firstborn child, a daughter, born early in 1882, was named Esther Augusta, for her mother and her maternal grandfather. Esther was baptized at the same church her parents were married in, on March 19, 1882. The couple appears to be living at 35 Half Moon Crescent – it’s unknown whether or not they’re still lodgers as Matthew was in 1881. Matthew’s occupation is now “warehouseman.”

The couple’s first son, Henry Matthew, is born on April 2, 1883. He’s baptized on April 29, 1883. Matthew’s occupation appears to be “electrician,” but the address on the record is unreadable and does not appear to match the previous or the next address.

By the birth of son Walter on December 21, 1884, the family is living at 101 Offord Road in London. According to the baptismal record on May 17, 1885, Matthew has settled into his role as an electrician.

A second daughter, Ada Ireson, is born August 28, 1886, and baptized on November 14. The family is (oddly?) back at 35 Half Moon Crescent. Matthew is an Electric Dynamo Attendant (a Dynamo is a type of motor.)

Florence is born next on September 9, 1888, followed by Ellen in 1891. The girls, though born three years apart, are baptized on the same day–June 21, 1891. The family has moved to 39 Alfred Street in London and Matthew is an Electrical Operator. The buildings currently on Alfred Street are more modern–I suspect as London was bombed heavily during the war, that perhaps this neighbourhood was refreshed.

At the time of the 1891 Census, we find the entire family living at the home on Alfred Street. Matthew (36) is an Electric Light Attendant. All of the older children with the exception of Henry appear to be going to school. Matthew’s mother Charlotte is also living in the home–she’s a “Monthly Nurse” for the sick. A monthly nurse would be a modern post-partum doula, and the note indicates that she likely took care of ill mothers in their post-partum stage (think “Call the Midwife”).

Louisa is the next daughter born on March 9, 1893. She’s baptized on July 9. The family is at the same Alfred Street address, and Matthew’s occupation is simply “Electrician.”

The couple has two more daughters, Edith, born March 3, 1897, and Ethel, born August 1, 1895, and a son, John, born July 22, 1900. All three are baptized on September 23, 1900, at  St. Silas Church in Pentonville. The family lives at 39 Sonning Street, and Matthew appears to have settled on Electrician. (I haven’t located Soning Street on modern maps.) The curate appears to have registered John incorrectly. Although the address and other information is the same as the girls, his mother is listed as “Caroline” as is the child listed above him and baptized on the same day.

The couple’s final child is a son, James Hayden Ireson, born January 18, 1902. James isn’t baptized until February 4, 1912. Walter’s daughter Florence is baptized on the same day at All Hallows Church in Tottenham. By this time, the couple is living at 90 Bruce Grove, in Tottenham (London). According to city directories, the move occurred in about 1905. The address appears to be an apartment over a corner shop, which makes sense, as Matthew is a Storekeeper (as is Walter).

In London, in the days before electricity and gas were supplied to all homes/establishments, lighting and heating were still sourced from candles, open (coal or wood) fires and oil-fired lamps and heaters. An oil shop sold different varieties of oil for these purposes, but primarily paraffin. The shops also sold candles, dyes, ironmongery, household items but would often employ someone to deliver the bulky paraffin. This would be an “oilman.” Some entrepreneurial oilmen had their own tanks on carts that they would hawk around the streets calling out their wares to prospective purchasers, but it appears that Matthew had a brick and mortar location.

Esther died on June 10, 1914, in Edmonton, Middlesex, England, at the age of 55. The residue of her estate was settled on July 2, and left to her husband.

Multiple electoral records show Matthew continued to live at 89-90 Bruce Grove after Esther’s death, and Matthew Ireson and Sons appears in the 1926 city directory for London at that address.

In 1939, we find parts of the family living at both 89 and 90 Bruce Grove. John Ireson is living at number 89 with his wife Helen. He is described as a “Shopkeeper” at a grocery store. At number 90, Matthew is living with daughter Edith, who is still unmarried and a “dressmaker.” Like his son, Matthew is also described as a “shopkeeper,” but he is retired.

Matthew died in 1948 at the age of 92. I haven’t found a probate record, a burial record or an obituary.

After being discharged from the Canadian Expeditionary Forces, John James Joseph “Jack” McPhail married Annie George. The couple had five children together. END_OF_DOCUMENT_TOKEN_TO_BE_REPLACED

William Alfred Webb married Louie Shepherd on December 31, 1904, in Bradford, Lancashire, England. They had five children, but only two survived to adulthood. END_OF_DOCUMENT_TOKEN_TO_BE_REPLACED

Isabella Griffin never married. She was the postmistress at the post office in Kingston Seymour, England. END_OF_DOCUMENT_TOKEN_TO_BE_REPLACED