James Alexander Duffield emigrated with his parents from Ireland to the United States at age 2 and was orphaned at the age of 18. 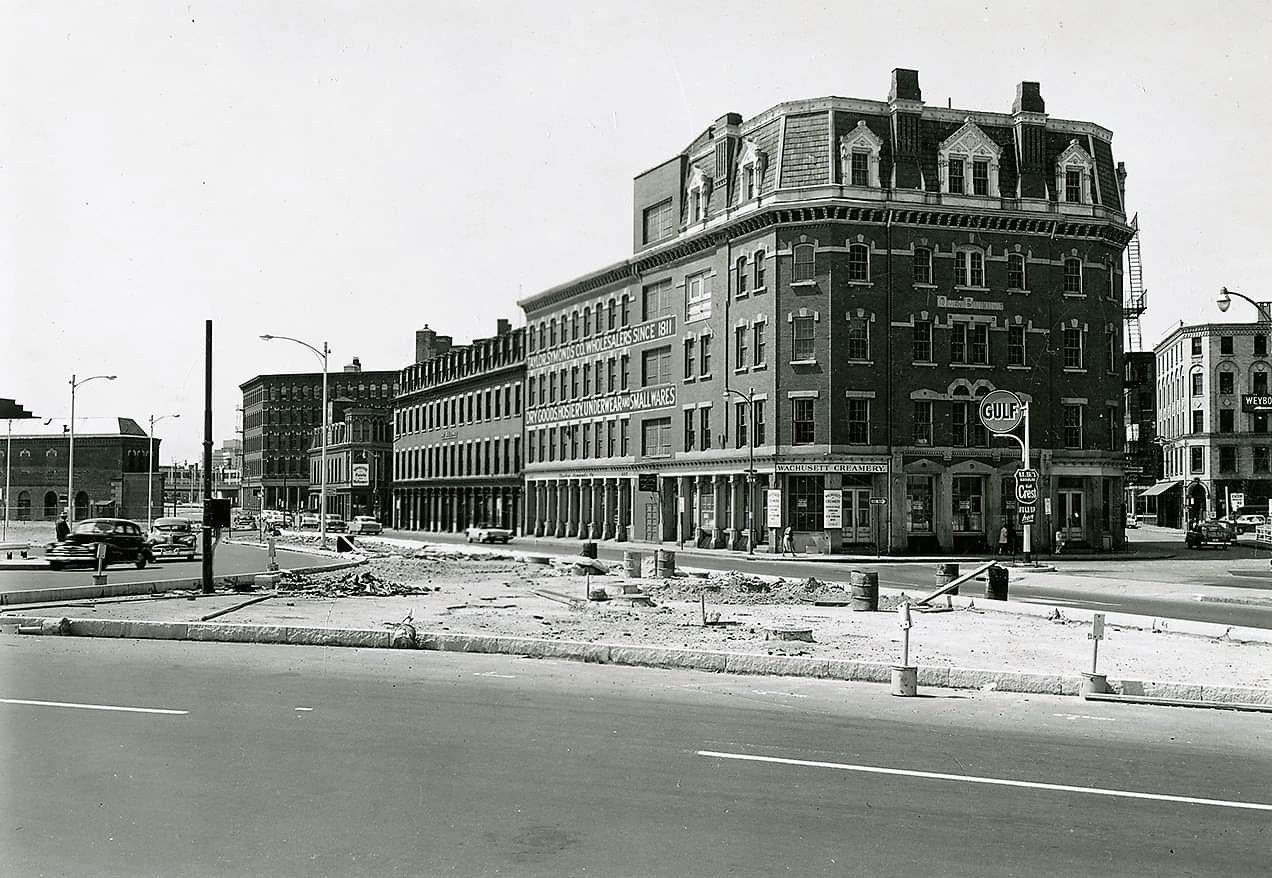 When James Alexander Duffield was born on January 23, 1882, in Belfast, Antrim, Northern Ireland, his father, Samuel Duffield, was 24 and his mother, Elizabeth (née Robinson), was 26. He had one sister.

The next record we find is on September 12, 1918, when James filled out a draft registration for the FWW. At the time, he was living at 79 East Transit in Providence, Rhode Island (GoogleMaps appears to show any building at this address has been removed in favour of a parking lot). The record suggests he had a medium height and build, blue eyes and reddish hair. At the time of the registration, James was not a U.S. Citizen (the record suggests he was English, but we know he was Irish).

James worked at “J.H. Preston” at 13 Dyer Street as a Teamster. (J.H. Preston and Co. was a Commission Merchant and wholesale dealer in foreign and domestic fruits and produce. His business on Dyer Street was one of the largest in the country.)

James’ sister (Mrs. P.J. “Egan”) is listed on the registration as his next of kin, suggesting at the age of 36, he had not married. The record suggests that James had a right leg injury and a scar on the little finger on his left hand.

James petitioned for naturalization on October 1, 1918. This record suggests that he was 5’5″ tall, weight 155 pounds, with brown hair and blue eyes, and confirms the information contained in his draft registration (he’s a Teamster and still unmarried, living on East Transit Street). The 1920 Census contains similar information at the same address, but after this I’ve found no further information (including the 1930 census).

Although I don’t have confirmation as I haven’t been able to find a death record, obituary or a burial, I believe that James may have died in about December 1936, as the last record of him is a note in his Social Security record.

Samuel Dutton, son of Edward Dutton, married Emma Podmore in Warrington, England. The couple emigrated to Canada and had one daughter. END_OF_DOCUMENT_TOKEN_TO_BE_REPLACED