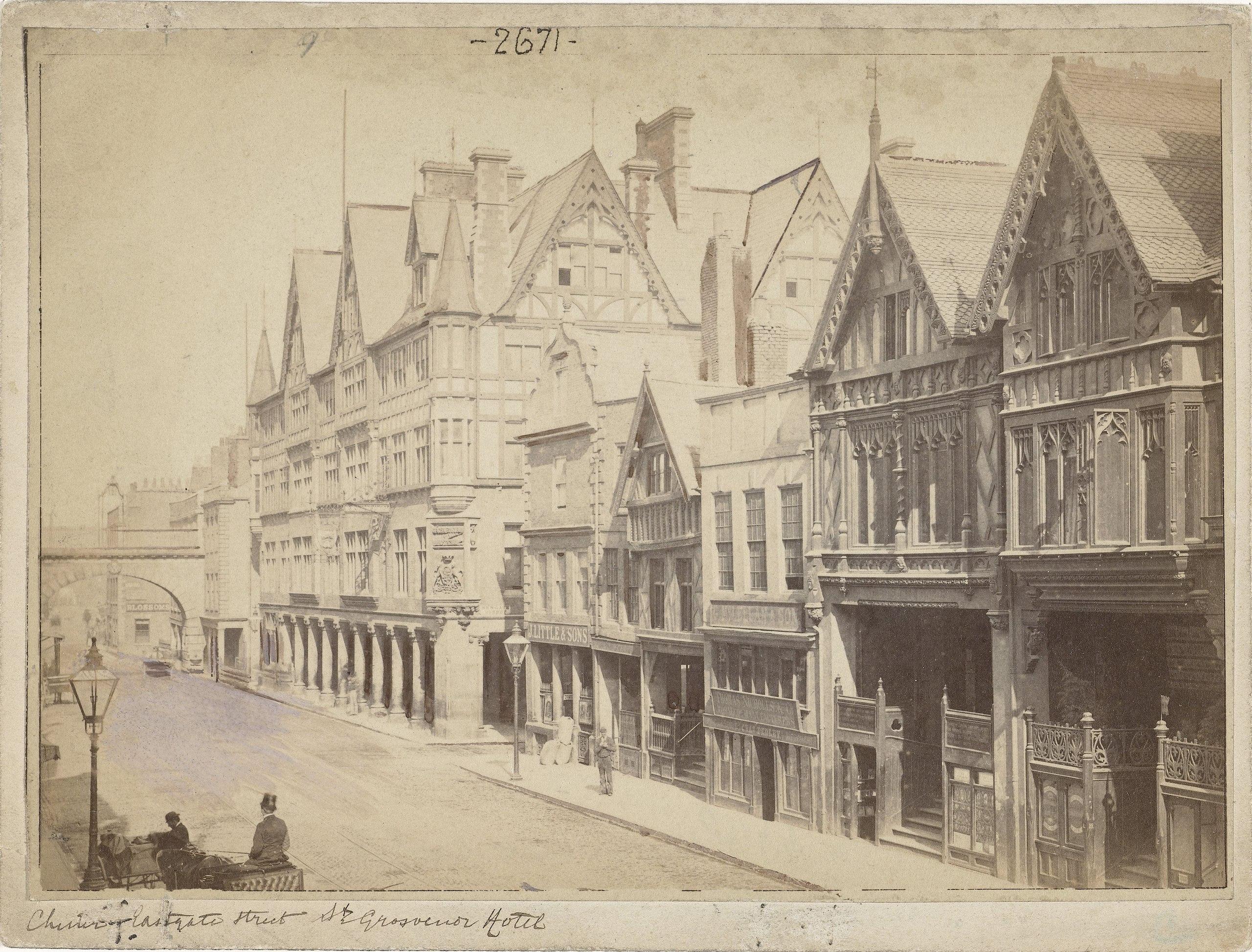 He married Rosa Dale in April 1896 in Congleton, Cheshire, England.

They had five children in fourteen years.

Son Joseph Edwin was born on October 17, 1896, and baptized on November 11th at Christ Church in Crewe. The family is living at 72 Ludford Street in Crewe. George’s occupation is characterized as a “fitter.”

Daughter Mary is born on October 3, 1900, and baptized on October 24th. The record suggests that the family is now living at 98 Richmond Road in Crewe.

In 1901, the family has moved again – to 27 Lewis Street, Crewe, Cheshire, England with sons Joseph and George and daughter Mary. George’s occupation is listed as an Engine Fitter.

By the time son George died at the age of four in 1903, the family had moved to Warwickshire, England. In 1911, the family is living at 80 Rupert Street in Aston, Warwickshire. George Sr. is a Hydraulic Engineer and Joseph is an Electric Engineer. Mary is in school and Rosa and William are only one month old (baptismal records have not been located in Warwickshire). The house appears to have been replaced by an apartment building at present.

Rosa (Dale) Dyke died in December 1929 in Birmingham, Warwickshire, England at the age of 55.In 1939, George is living with son William and daughter-in-law Alice Ravenhall, and (presumably) their three children (the record is still closed). They’re still at 80 Rupert Street. George is a retired Hydrant’s Fitter and William is a Capstan Hand (someone who tended a Capstan Lathe).

After being discharged from the Canadian Expeditionary Forces, John James Joseph “Jack” McPhail married Annie George. The couple had five children together. END_OF_DOCUMENT_TOKEN_TO_BE_REPLACED

William Alfred Webb married Louie Shepherd on December 31, 1904, in Bradford, Lancashire, England. They had five children, but only two survived to adulthood. END_OF_DOCUMENT_TOKEN_TO_BE_REPLACED

Isabella Griffin never married. She was the postmistress at the post office in Kingston Seymour, England. END_OF_DOCUMENT_TOKEN_TO_BE_REPLACED