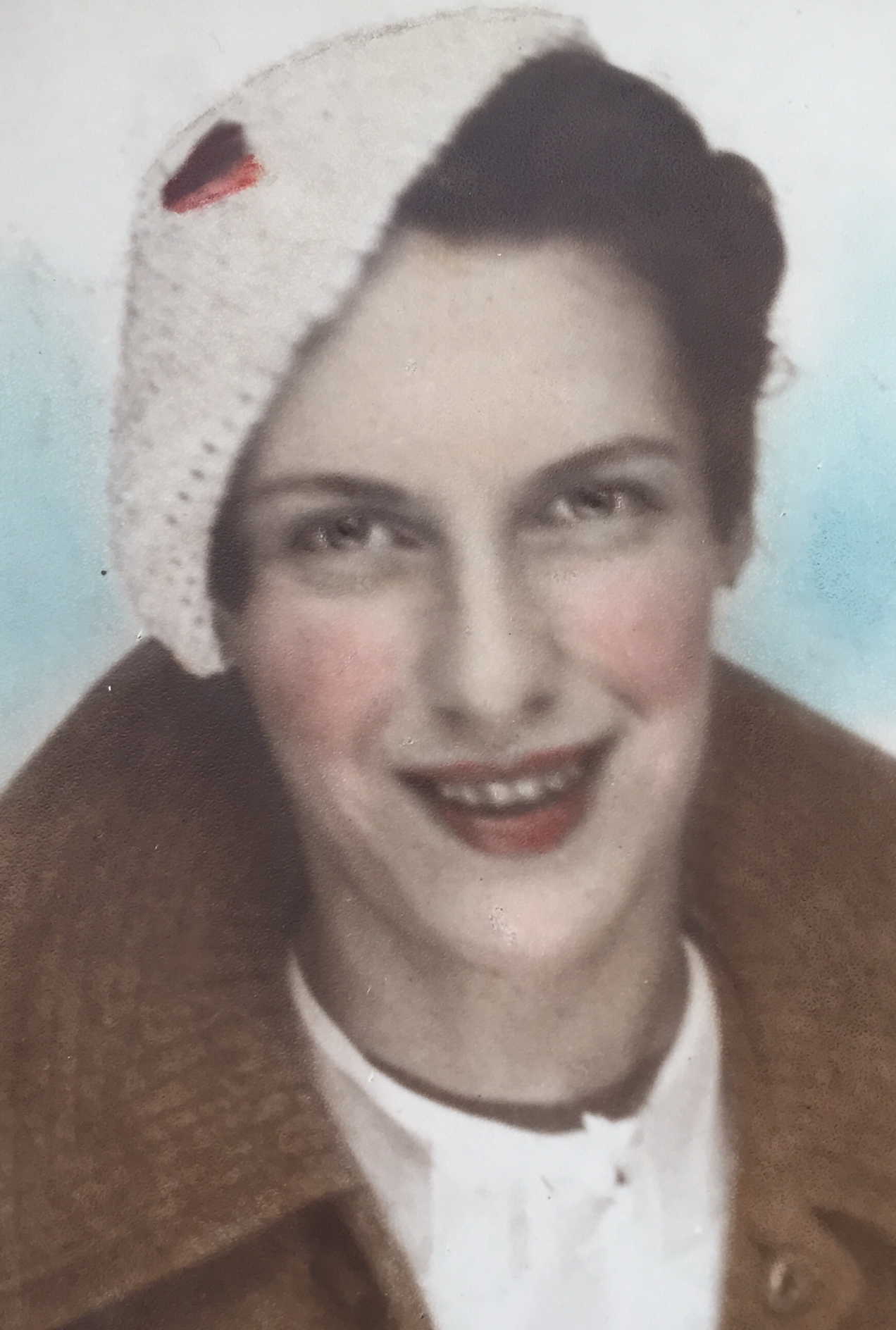 When Dorothea Gardiner was born on April 27, 1914, her mother Hilda Gardiner (later Bowen) was 26. Oddly, although Hilda Gardiner appears on the 1921 Canadian Census with her siblings (7 years after Dorothea’s birth), the child is not living with her at the time and her whereabouts between her birth and the census are currently unknown.

Less than two months after her marriage, Frances died suddenly on August 30, 1935, at the tender age of 21. She died six days after an operation to remove her ruptured appendix. The article related to her death suggests that she’d been living in Niagara Falls since 1924 (it also doesn’t mention her father or stepfather).

Frances’ death certificate indicates that she was living at 860 Valley Way, Niagara Falls, which (interestingly) is the same address listed on related to the death information for her cousin Leonard Joseph Gray, who died six years later. As described in the post for Leonard, 860 Valley Way is now 4860 Valley Way, and it appears there is no longer a home at that location.

Hilda eventually moved to London, Ontario, where she lived until her death at Chelsey Park Nursing Home at the age of 103. The location and nature of Frederick Bowen’s death is unknown.

William “Red” Hill Jr. may have remarried after his wife’s death to Alice Sills. The couple had a daughter, Sally. Red followed in the footsteps of his father – who was known as the “Riverman”. According to the Niagara Frontier website, Red’s father was legendary for challenging the Great Gorge Rapids and Whirlpool in a barrel.

The senior Hill had officially been credited with saving the lives of twenty-eight persons from drowning. He received more lifesaving awards from the Canadian Government than any man before or since.

Like his father, Red took on the lower Great Gorge Rapids and Whirlpool in a barrel not just once, but twice. Following those attempts, Red Jr. constructed another barrel, affectionately named “The Thing.” The barrel consisted of thirteen large heavy duty inner tubes lashed together by three-inch wide canvas webbing and encased in heavy gauge fishnet.

As shown in the YouTube video above, on August 5, 1951, three years after his last gorge trip, Red launched “The Thing” from Usher’s Creek approximately three miles from the Horseshoe Falls. According to a Niagara news report, Hill is said to have said prior to the trip, “There’ll be 300,000 people here Sunday and I don’t think that we’ll disappoint ’em.”

As his new wife, mother, and siblings watched, at approximately 3:30 in the afternoon, The Thing reached the brink of the falls and went over. The pressure of the falling water broke the contraption apart and it was several minutes before pieces of rubber started surfacing. The next morning, Red’s battered body was found near the Maid of the Mist dock. There was a large public outcry that resulted in the provincial government issuing an order requiring the arrest of anyone who tried a similar stunt from the Niagara Parks.

Like his deceased wife and mother and father, William “Red” Hill is buried in Fairview Cemetery in Niagara Falls. His obituary, below, doesn’t mention Frances.

Samuel Dutton, son of Edward Dutton, married Emma Podmore in Warrington, England. The couple emigrated to Canada and had one daughter. END_OF_DOCUMENT_TOKEN_TO_BE_REPLACED