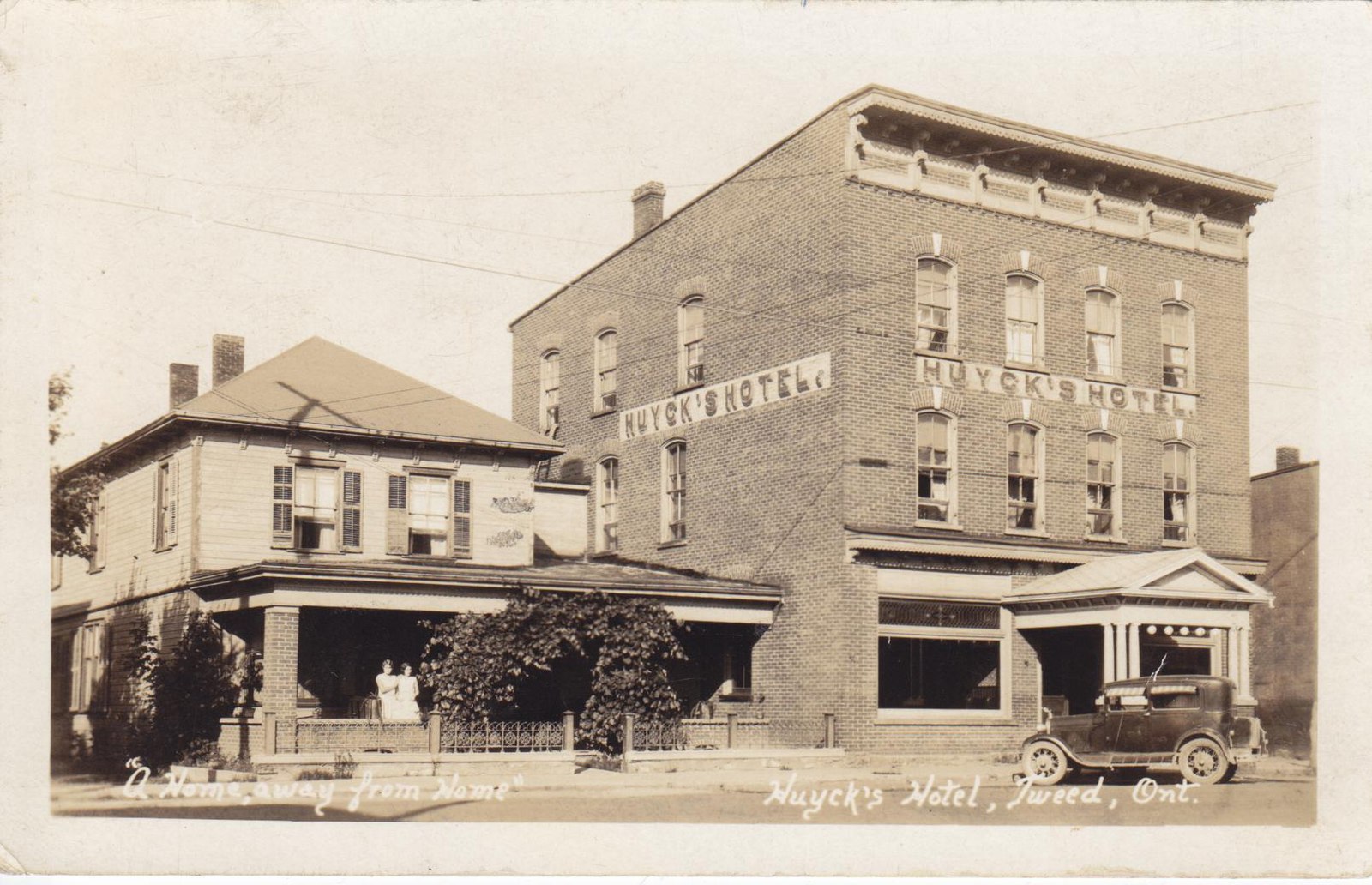 (*Although Daniel’s parents spelled their name “Whalen”, Daniel’s name is spelled “Whelan” in most documents, and I will use his preferred spelling.)

They had one child during their marriage, Mary Anne Whalen, born August 18th and baptized on August 24th in St. Patrick’s Church in Napanee. The baptismal record suggests that her sponsors were John and Nellie O’Donnell, her mother’s maternal uncle and his wife.

The family is first found on the 1891 Canada Census in Desorento, Hastings, Ontario. Daniel is a labourer.

I haven’t been able to locate a death record or burial plot, but I know that Bridget died sometime between the 1891 census and 1901 (likely closer to 1891). On the 1901 census, Mary Anne is shown both in her father’s household, where her father is listed as a Farm Labourer:

And at her maternal grandparent’s home (it is from these records that we know the date of Mary Anne’s birth). From her descendants, we know that Mary Anne spent a lot of time in the Phillips home as a child.

By the 1911 census, Mary Anne is married and living in Toronto, Ontario.

Daniel hasn’t been located on either the 1911 or 1921 Canadian Censuses. There is some speculation that he moved to the United States (Michigan) for work, but that has not been verified.

Daniel died on September 14, 1938, in Maynooth, Ontario, Canada, at the age of 75. His death certificate lists his daughter as his next of kin. Mary Anne’s daughter has suggested that her mother returned to Read for the funeral and washed her father’s body in preparation for burial. The record suggests he was buried in Stoco, Ontario, but I haven’t found a burial.

Main image: Postcard of Huyck’s Hotel on the east side of Victoria Street North in Tweed, Ontario, with a car parked in front of it. (image via Wikimedia)

After being discharged from the Canadian Expeditionary Forces, John James Joseph “Jack” McPhail married Annie George. The couple had five children together. END_OF_DOCUMENT_TOKEN_TO_BE_REPLACED

William Alfred Webb married Louie Shepherd on December 31, 1904, in Bradford, Lancashire, England. They had five children, but only two survived to adulthood. END_OF_DOCUMENT_TOKEN_TO_BE_REPLACED

Isabella Griffin never married. She was the postmistress at the post office in Kingston Seymour, England. END_OF_DOCUMENT_TOKEN_TO_BE_REPLACED